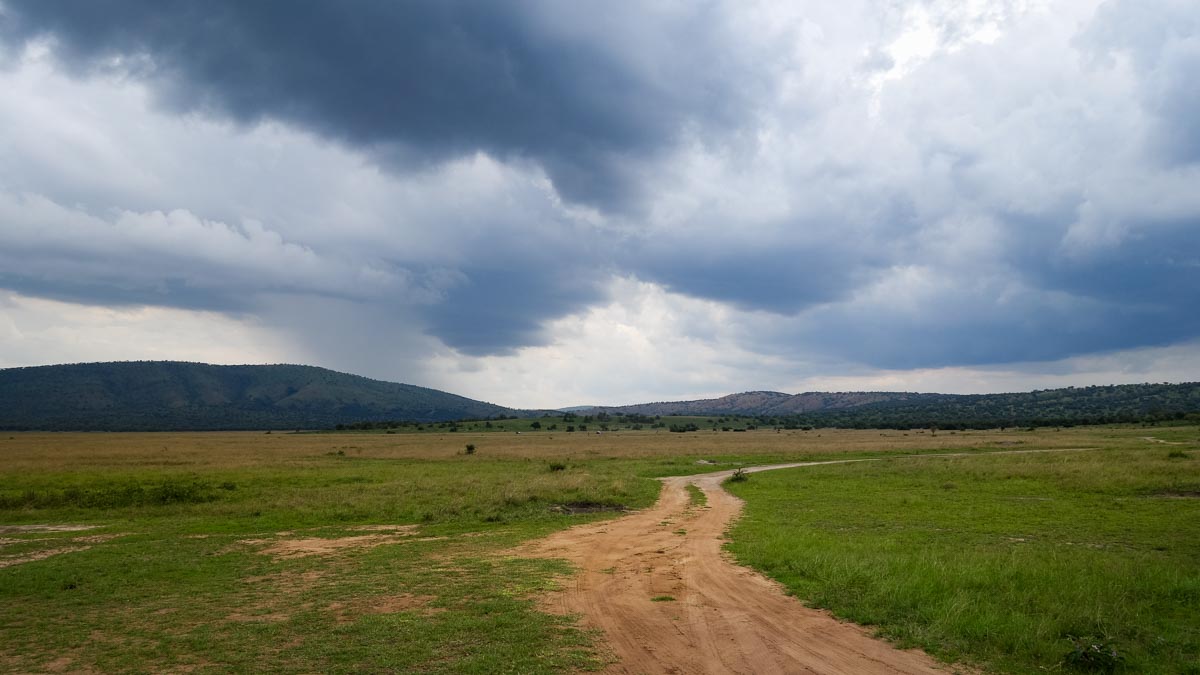 A trip to Rwanda is always full of new insights. So, I’m not sure why I was even the slightest surprised when, on my way to Akagera National Park, my taxi driver told me he had wifi in the car. A few years ago, I had done a story on the Internet roll-out in the country. And Rwanda has stuck to its plan of becoming the best-connected country in Africa.

However, going to the National Park, IT-development was not the first thing on my mind.

Eight years ago, Akagera National Park was not much more than a run-down park where poaching was rife and the game on the brink of extinction. The rhinos were gone. The lions too. The once proud game reserve was near collapse. In addition to that, after the genocide in 1994, parts of the nature reserve had been reallocated as farmland for returning refugees, reducing the size of the park considerably.

Slowly the organisation turned the park around. They put up proper fencing, trained villagers to become safari guides and sensitized the local communities to bring them on board with the conservation work.

The park makes a point of purchasing local material and local services, a way of guaranteeing the park’s long-term sustainability. And every year more than 1 000 school children visit the park to learn about the importance of biodiversity.

Local and international tourism is on the rise and Rwanda has, of course, a special clause to make sure revenue is ploughed back into the local community. Five per cent generated from the Rwandan National Parks (three in total) is set aside in a special fund to be shared with the local communities. Those living close by Akagera National Park receive 30 per cent of the shared revenues from the three parks.

Today, the rhinos are back. And the lions. Akagera is once more the only Big Five National Park in Rwanda. It is also the largest protected wetland in Central Africa.

Don’t expect a second Serengeti. Or a Masai Mara. This is a park on the rise. The game is at times few and far between, but the landscape, including lakes, marshes, savannah, woodlands and rolling hills, is beautiful. For the birder, it’s a phenomenal place to visit. I basically put the Big Five aside, brought out my binoculars and just enjoyed the birdlife. In the afternoon we came across two fighting giraffes and a big male lion on top of a termite mound. That always adds some spice to the day.

Don’t miss out on a boat trip on the lake. I saw no less than three couples of African fish eagles on my sun-set cruise.

Akagera is a beautiful place to visit and I was most impressed by the work done by African Parks. In less than a decade they’ve turned the park around completely, a tremendous effort that holds a lot of promises for the future.

Oh. Did I mention that poaching has almost been eradicated as well? Chapeau! 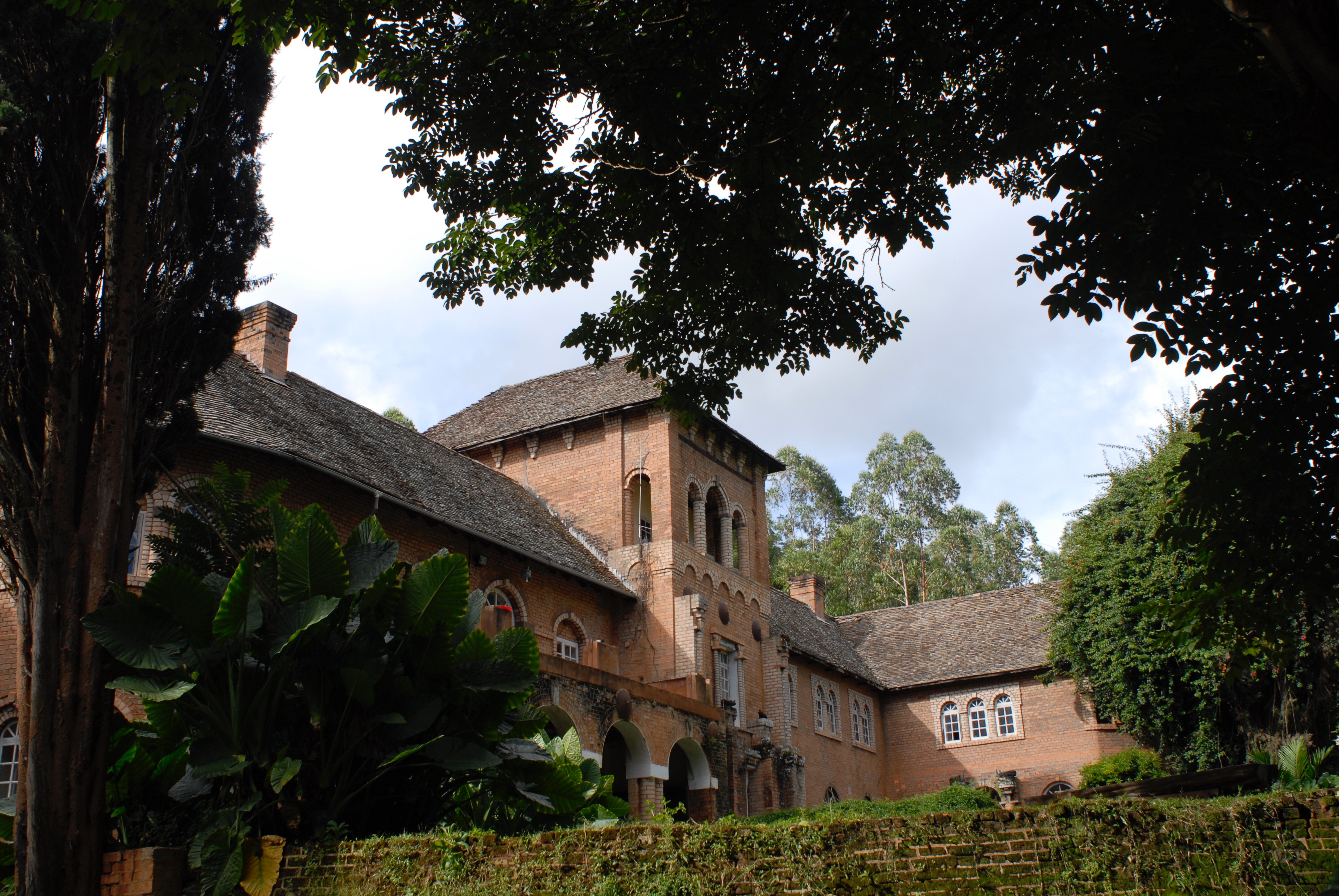 An English mansion in the Zambian bush 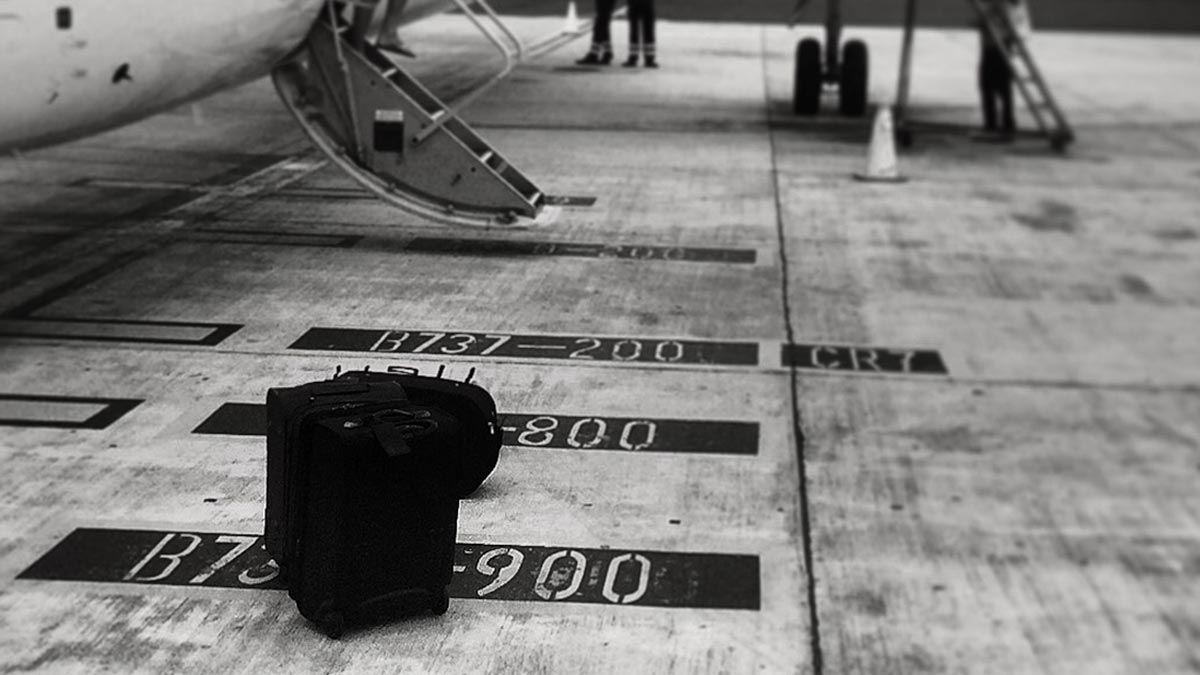 It’s not about being brave 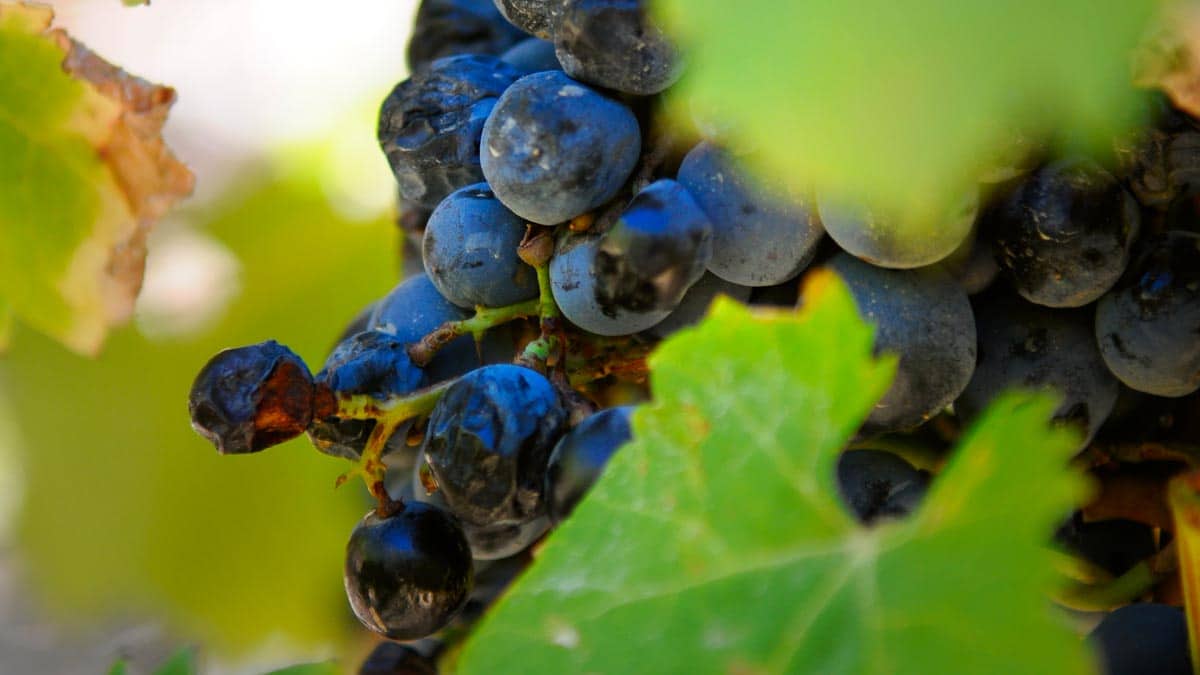 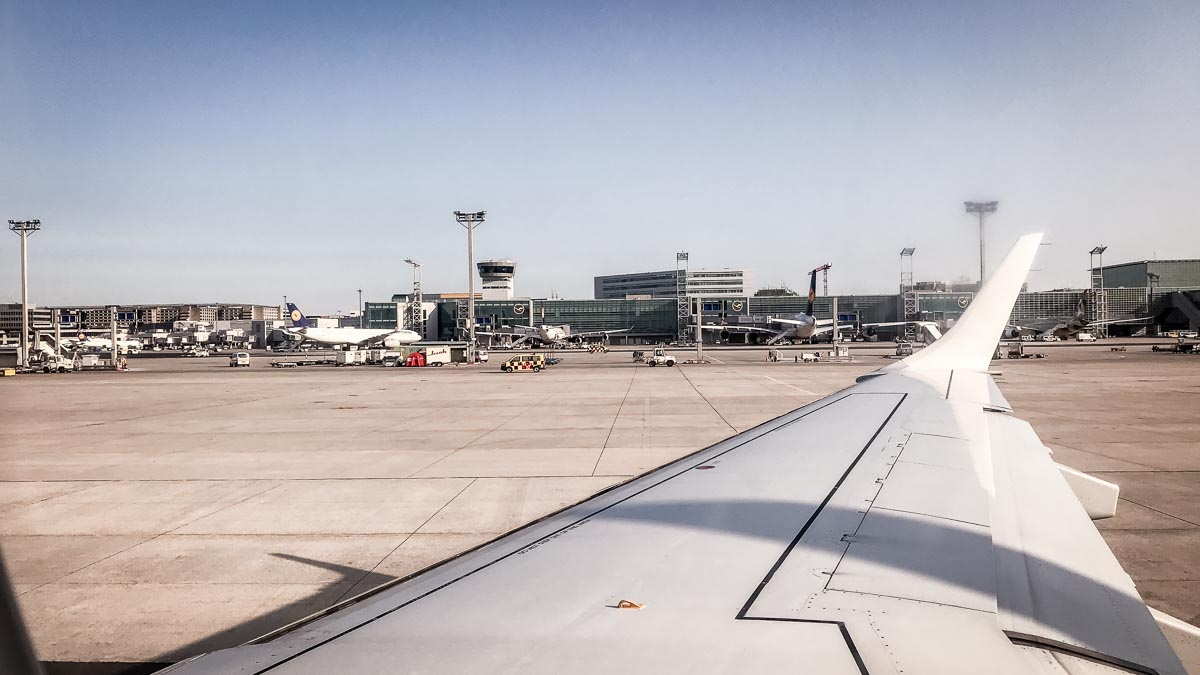 How to: airplane etiquette 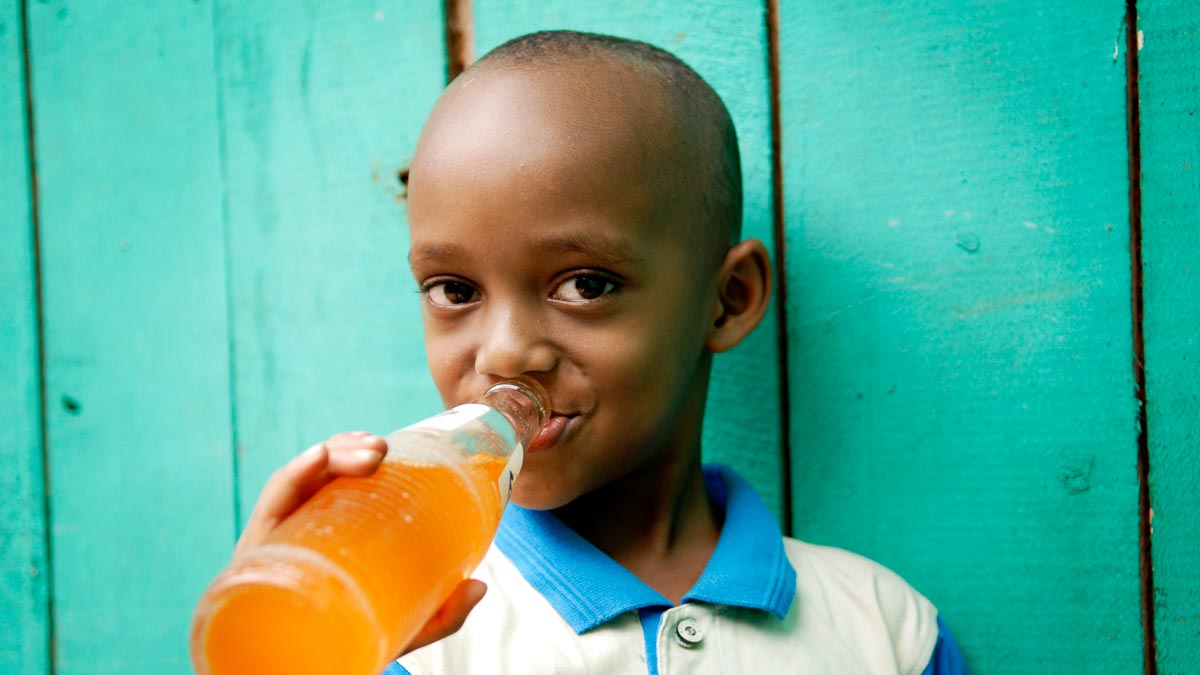 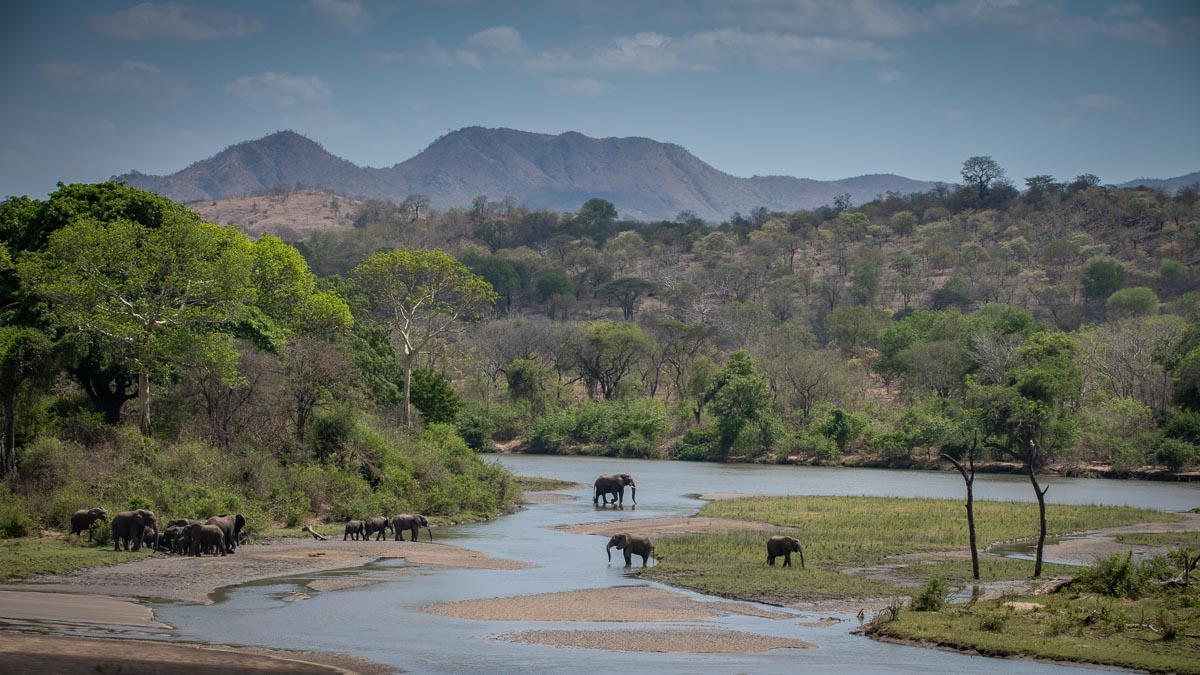 Why you should visit Majete 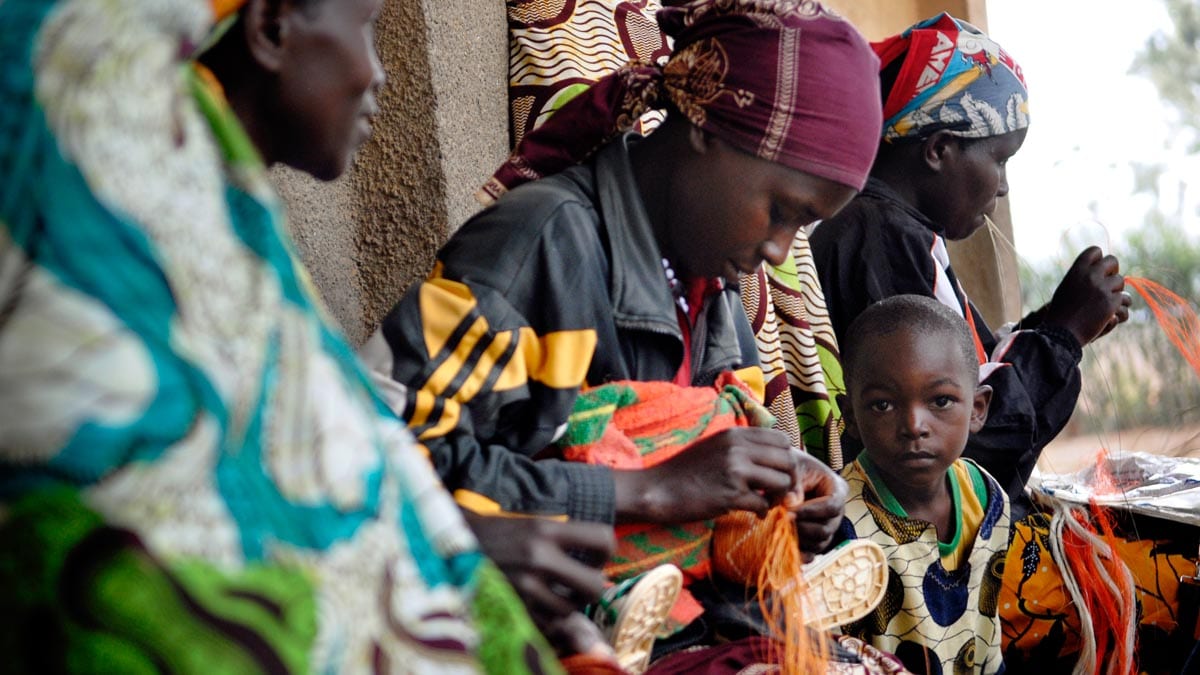